Home » Software » Part-Up has introduced a new way of working

Part-Up has introduced a new way of working, where personal attitude and flexibility will make your organization more efficient

Maybe, because you have a job and have to make money, you had to give up a lot of your dreams. Here is where Dutch start-up, Part-Up, wants to come into play. 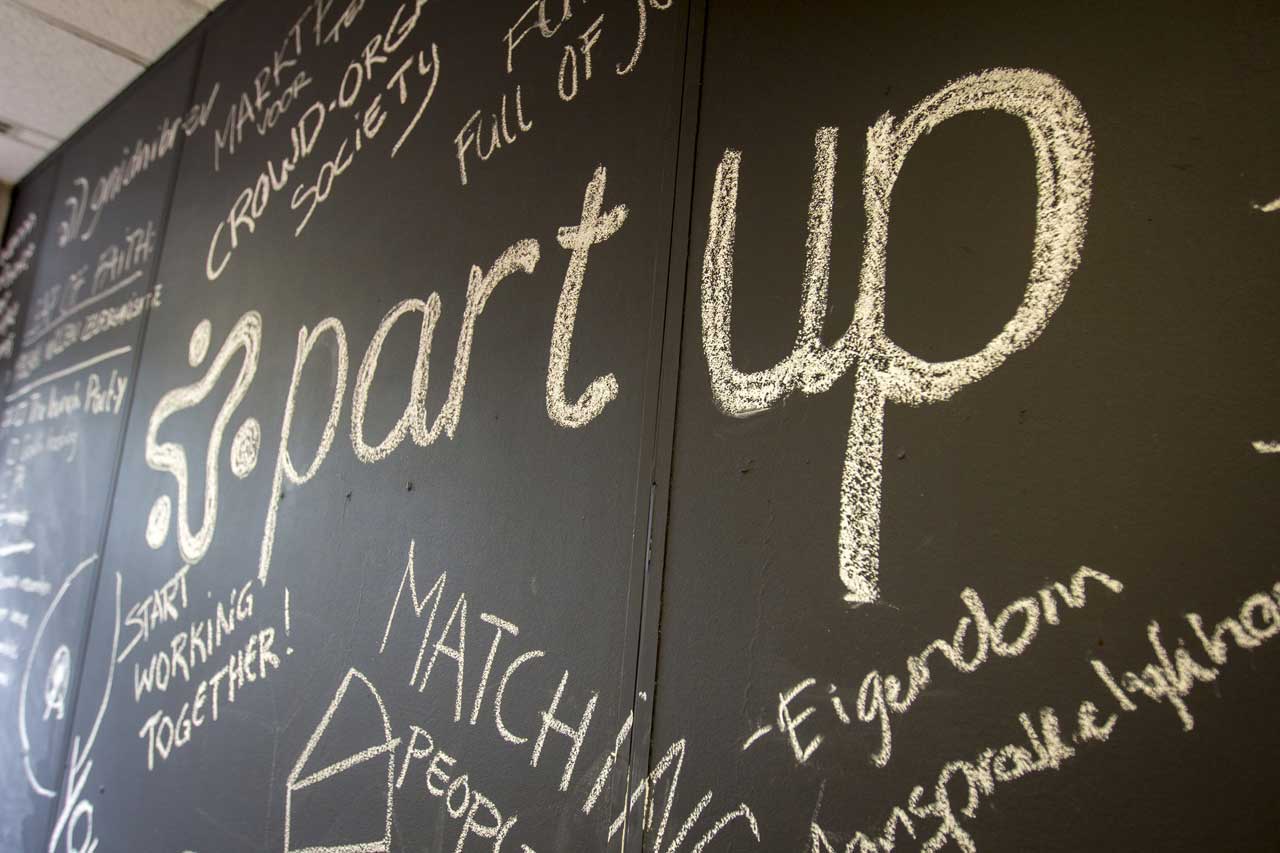 The way we organize our work hasn’t really changed over time. We work for a company, in a team. And we always have to be accountable to someone above us. Maybe the first few projects you did were fun but, after a while, it’s all the same every day.

When you were a kid, there were many things you dreamed about. Maybe, because you have a job and have to make money, you had to give up a lot of your dreams.

Here is where Dutch start-up, Part-Up, wants to come into play.

Part-Up is changing the way we organize our work. Instead of working for one boss, you can work in small groups at all sorts of different projects that really interest you.

Those groups are called part-ups and they form the basic element for the Part-Up’s new way of managing work.

A part-up has supporters and partners. Supporters are people that like what the single part-up is doing and want to support it. They can come with ideas and help it gain attention.

Partners do the same things supporters do, and more. Partners are the active members of a part-up: they do the work and make sure a project is finished successfully and on time.

Part-ups have an open structure: all the partners are equal and work together to get things done. There is no boss or manager who gives instructions and assigns the work; that’s all done by the partners. 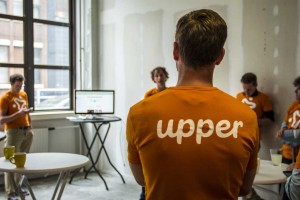 Part-ups can be grouped together in tribes. A tribe contains part-ups that have been originally created by the same person or organization and have something in common.

For example, if a company decides to organize its work through Part-Up, it can set a tribe for their own part-ups.

Thus, instead of having all their employees organized in fixed teams, the company can start a part-up for each of its projects.

This way, employees can choose what part-up of the tribe to join and can work on the things they really find interesting. Moreover, they get to know each other better because every part-up has a differently composed team.

Besides creating a tribe that is only open for your employees, it is also possible to make tribes that are open for anyone. This way, the company can combine its own employees with experienced freelancers, creating an open and transparent way of working. 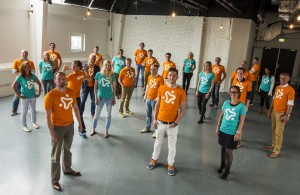 Part-Up is a young start-up and they are working very hard to put themselves on the map. Together with Lifely, they are constantly updating the website to improve the Part-Up experience. It’s possible to follow the progress on their blog, where they share everything.

The organization of Part-Up itself is entirely conceived in part-ups, which makes it an open and transparent company, showing the world how you can improve your internal organization.

They don’t stop at a website and are planning on developing an app to make it even easier to use their method. The plan is to get the funds for the app via crowd-funding.

In my opinion, Part-Up can be useful for everyone. They are moving big steps also thanks to the support of public institutions such as the Dutch Ministry of Health, Welfare and Sport and the Municipality of Amsterdam.

Both of them have begun to use Part-Up, and more and more new part-ups are being started every week for any kind of projects.