Every year the Dutch city of Eindhoven hosts an event that gives Dutch design world fame. This event is, of course, the Dutch Design Week or DDW in short. 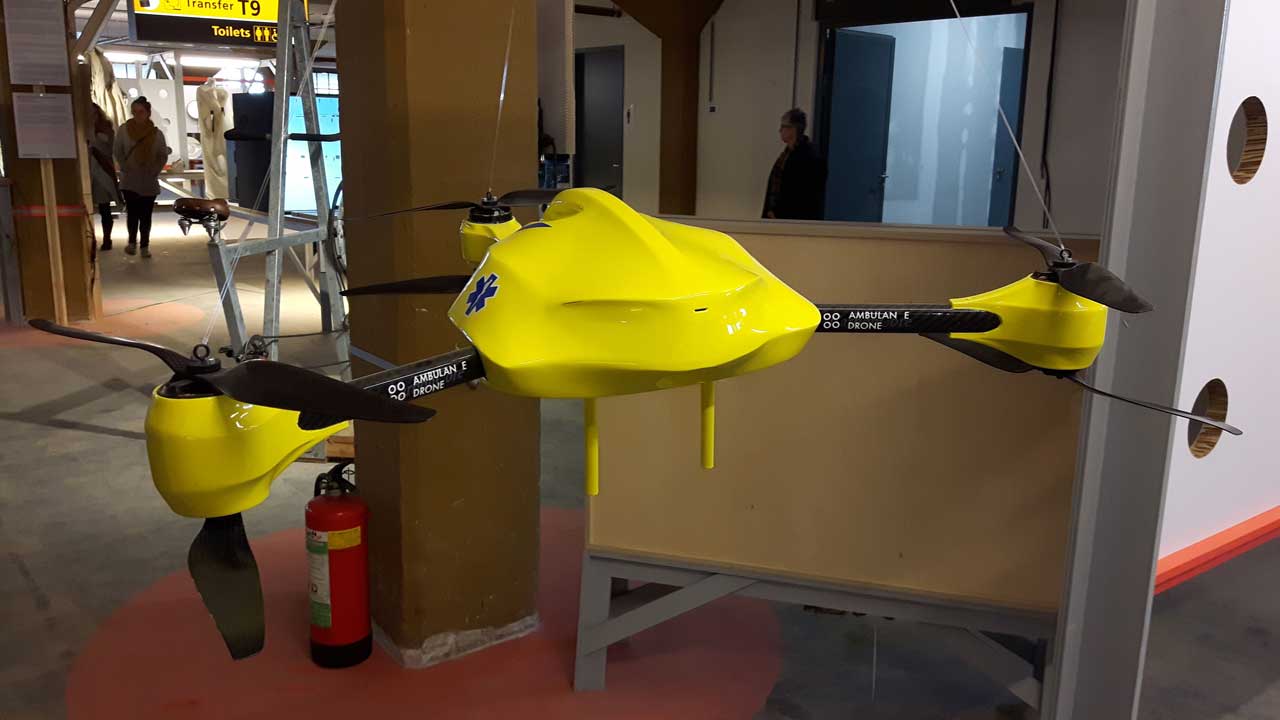 During the Dutch Design Week exhibitions, shows, and much more about Dutch design take place in the Dutch city of Eindhoven. Also this year, a few weeks ago, the entire event was held for a total of nine days, in which you should have plenty of time to visit everything… Well, maybe!

The Design Ride gets you anywhere 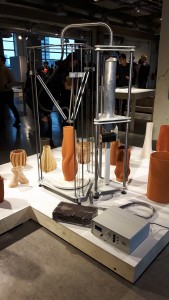 The scale of the Dutch Design Week is enormous, and there are a lot of different locations to visit. Even if you wanted, it would be very hard to reach everything by foot.

Last edition, Volvo sponsored the Dutch Design Week with the initiative ‘Volvo Design Rides’. 30 cars were available to visitors for free, and each of them featured a design work on the roof.

Every spot of the exposition had its own stop where you could get in or out the car and reach everything with ease.

All the students that graduate from the design academy in Eindhoven have to make a big final work.

This is pretty common for graduation students in general. But what makes graduating from Eindhoven’s Design Academy special is the Graduation Show.

Here, all the final pieces of all the graduates are shown. This is one of the most popular locations for the Dutch Design Week. What makes the Graduation Show so popular is that you get a first glance at the works of a new generation of designers.

Because every student is different from another, the diversity among them and their ideas are always amazing. Every new designer creates something new and gets the opportunity of being noticed and maybe having his project supported.

Strijp-S is the cultural centre of Eindhoven. It is the terrain of the former Philips factories, and many of the old buildings are being restored to form the creative heart of the city.

Head of Strijp-S is the Klokgebouw, one of the old Philips buildings. It gets its name because of the big clocks that are on all the sides of the building.

Here, a great deal of projects from Dutch universities where shown, such as the world’s fastest electric race car built by students from Eindhoven’s University of Technology.

The central square, right in the middle of Strijp-S, was also an exhibition spot and saw the installation of a climate house realized by ‘Sustainer Homes’. 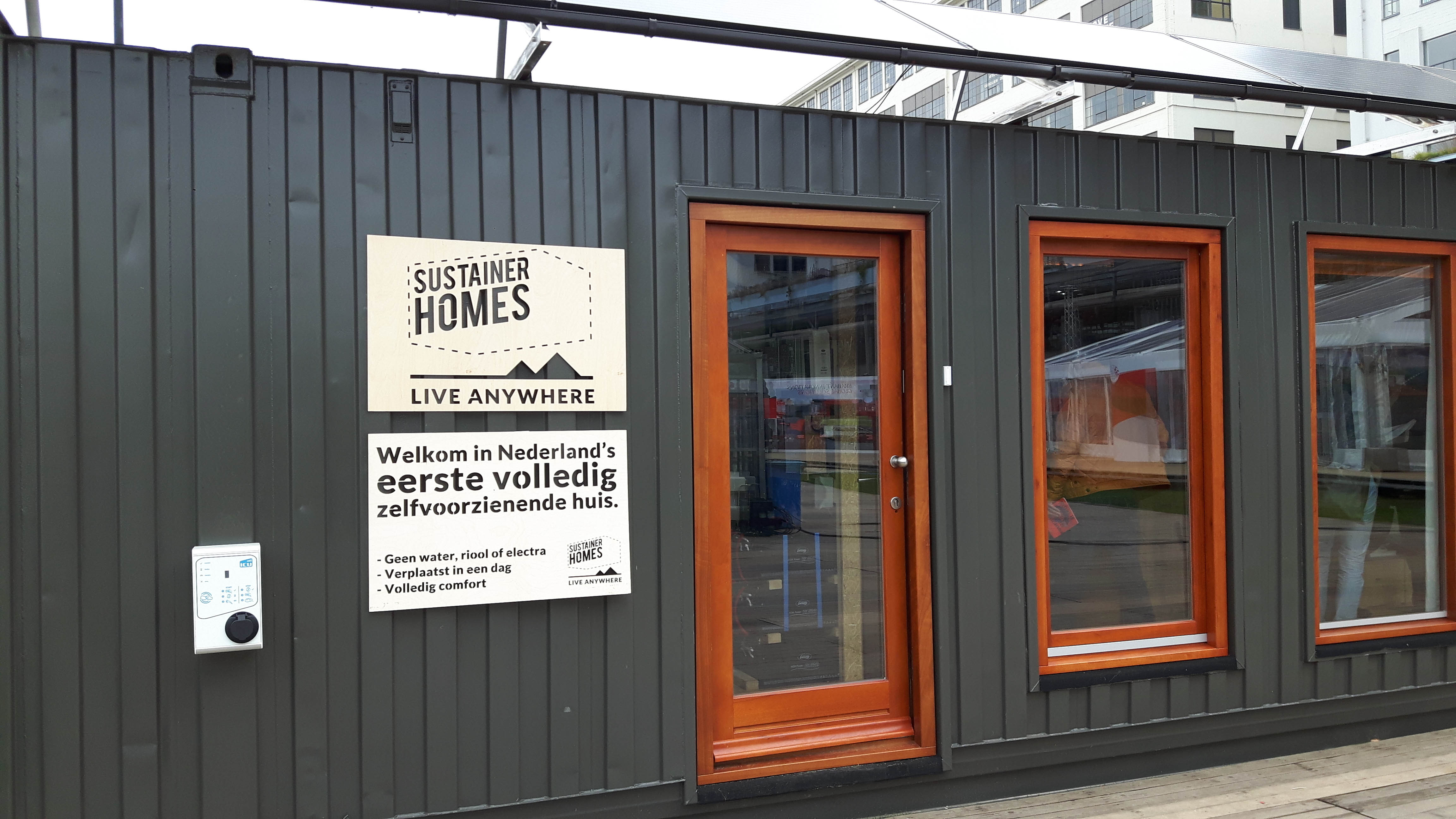 The house is  built inside a sea container. It’s equipped with everything you would need in a ‘normal’ house. Moreover, solar panels and wind turbines for electricity and a waste water recycling system provide for the house to be completely off-grid.

The 8° floor of the ‘Veem Gebouw’, at Strijp-S, hosted the Design Awards. Of course, all the selected finalists were shown, and visitors could vote for the design that they liked the most. On the last Saturday of the week, the winners were announced. 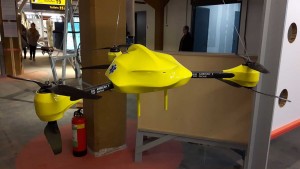 One design I liked very much was the Ambulance Drone designed by TU Delft student Alec Momont. The drone is able to carry an AED (Automated External Defibrillator).

When someone gets a sudden cardiac arrest, an ambulance drone will be sent to the emergency place.

The drone is equipped with cameras, speakers, and a microphone. When it reaches the patient, for whom the 911 was called, a doctor will immediately give instructions via the drone.

The drone can be much faster than an ambulance, especially in crowded cities. Because of its size, the drone can easily be carried inside a building. The use of the Ambulance Drone can immensely increase the chance of survival for people in cardiac arrest.