WASP and UNESCO to 3D print what was destroyed by ISIS

Last day of Maker Faire Rome, Italian politician Rutelli announced the collaboration with WASP and UNESCO to give Sirya’s and Iraq’s cultural heritage back to humanity. 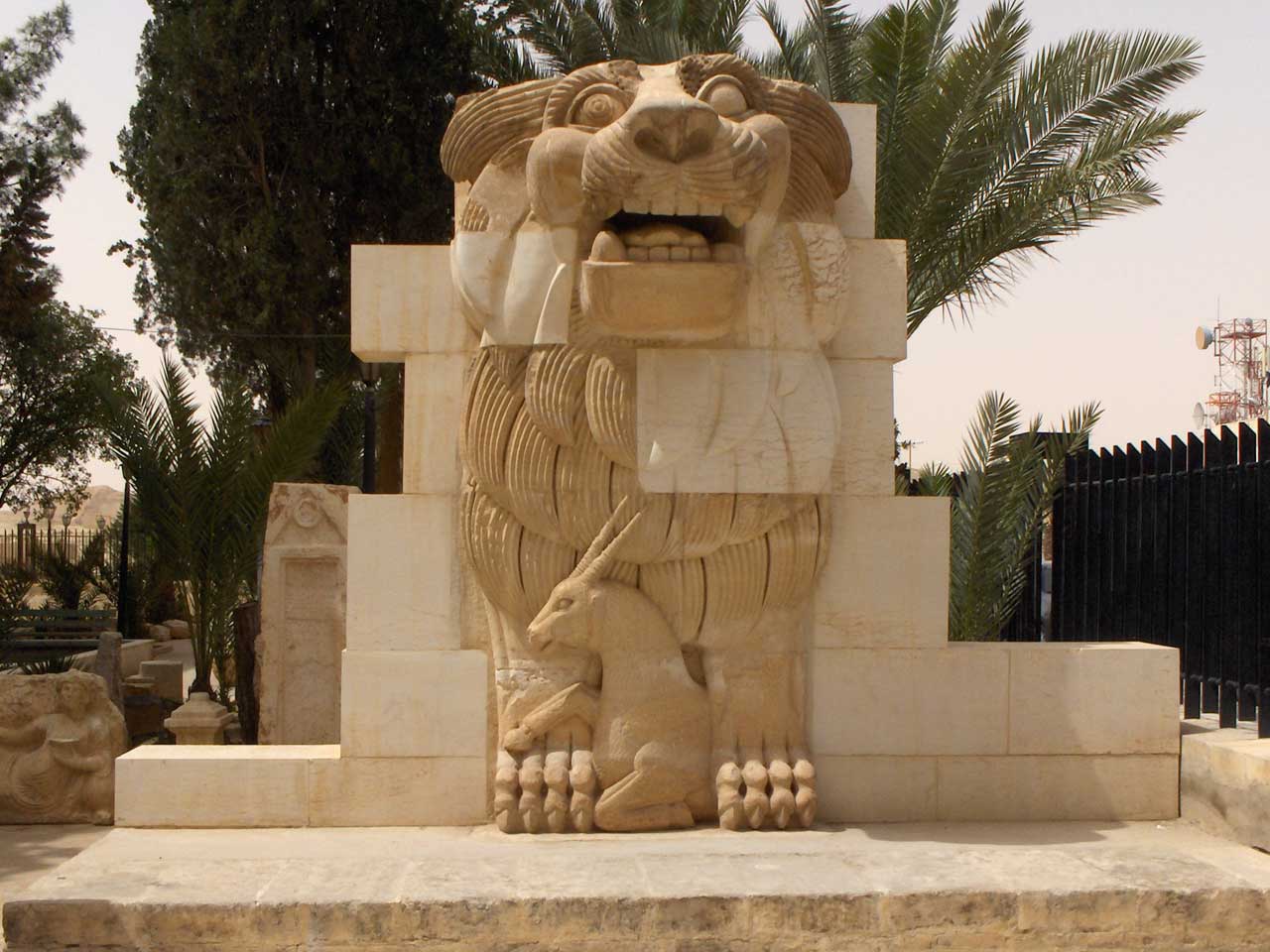 After presenting its 12 meter house printer Big Delta at Maker Faire Rome, Italian WASP (World’s Advances Saving Project) will be part of a super-innovative project that aims to rebuild the artistic treasures destroyed by Isis at Palmyra and surroundings. 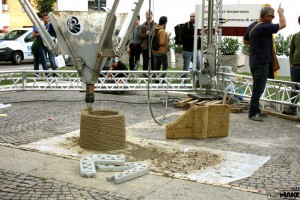 The initiative was presented by Francesco Rutelli, former minister of the Cultural Heritage and Tourism in Italy, during the last hours of Maker Faire Rome.

WASP is not new to the game since, last summer, it was already involved in the realization of replicas of gypsum molds from ancient Pompei to exhibit around the world.

The initiative and the first difficulties

Massimo Moretti, number one at WASP, told: “We’ve been contacted by Riccardo Luna, one of the organizers of Maker Faire Rome. While talking with Italian politician Rutelli, he was told that it would have been great to rebuild the heritage destroyed.

Currently we’re moving the first step: the reconstruction to scale of the first work of art.”

Unfortunately, “We don’t have 3D data of what has got lost, so we have to proceed using pictures. At Pompei, it’s easier: there, we have 3D scans and need only to print replicated object. We have, therefore, found an alternative process, which has already been used in the artistic field in other occasions. It’s about an interpretation-based reconstruction. We’ve put several competences together in order to obtain a copy that is as faithful as possible.”

This gives space to a wider reflection: “If data of artistic heritage were saved in 3D, they could be easily replicated, and also accidental destructions could be fixed. There are a few taskforces that are working in this direction and this is a great thing.” 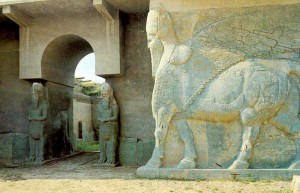 The first works of art that will resuscitate from oblivion will be the winged bull of the Nimrud temple and a small statue that was probably stolen, the Lion of al-lat. “(The first one) is a 4x4x2 meter human-headed bull. We want to reproduce it very low-cost, even if cost of raw material and shipping will have a heavy impact.”

Funding has been promised, “UNESCO is enthusiast, TVs of all over the world ask for us, from Al Jazera to American ones. Yet, we don’t even have a suitable space where to work. […]

Indeed, this is not going to stop us: without a warehouse, we’ll find some nylon tarpaulin to cover the printer and work outside.”

During an interview with the Italian state television, Rutelli specified that all this is made possible thanks to the collaboration of traditional and new competences. Archaeologists and historians will work side by side with people able to translate information, literature, drawings, and surveys into technology. And these people are the makers of today.

Director of UNESCO, Irina Bokova, gave the initiative the full support of #Unite4Heritage. This is a Bokova’s campaign meant to “build support for the protection of heritage in areas where it is threatened by extremists.” The Director clearly stated that a mix of expertise will be needed to protect cultural heritage:

A crucial discussion concerns material to use for the new works. Usage of original material collected from the rests of Palmyra’s ruins has been suggested since Wasp’s Big Delta is able to operate in situ. But this solution would take long time because the area is still extremely dangerous and inaccessible.

The objective is to realize the first two works by December. Of course they would be copies, and we are all aware of this. Yet, they will not only fulfill the important role of transmission of memory to the future generations, but will also deliver the message that culture means identity and needs to be preserved beyond its materiality.