From New York to Mars: NASA proclaims the winning designs of the 3D-Printed Habitat Challenge at World Maker Faire 2015

After a 5-month selection process, NASA’s Mars habitat design competition reached its conclusion yesterday. The winners were announced and rewarded with prizes up to $ 25,000 at the New York Hall of Science. 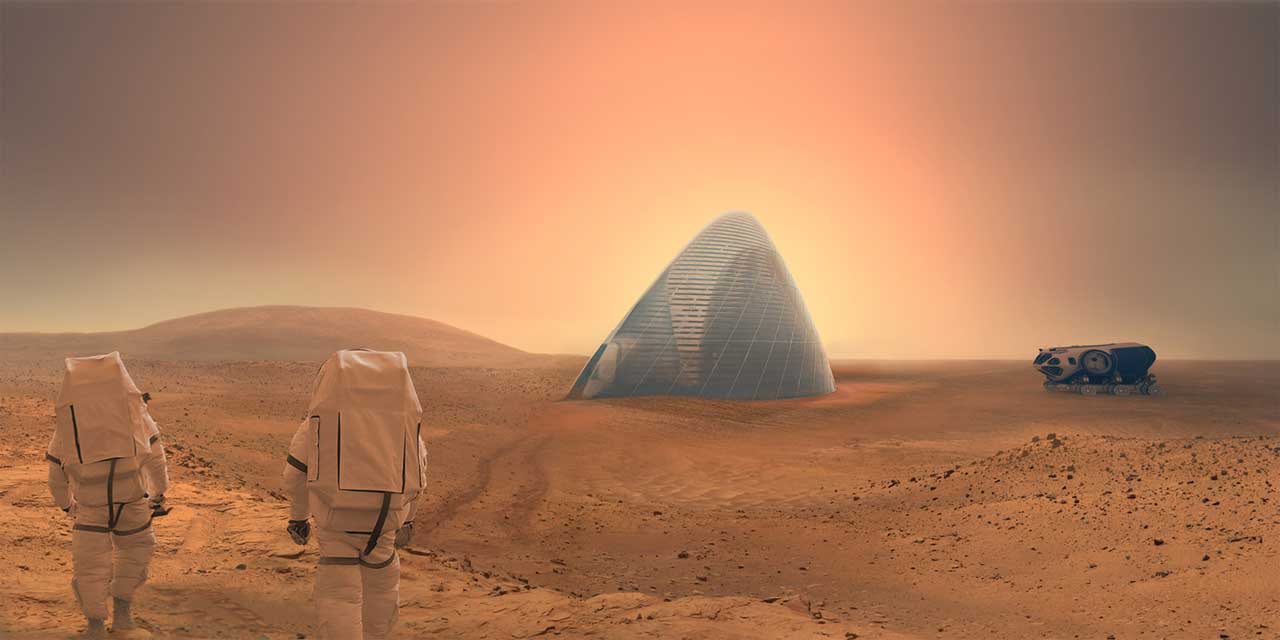 NASA’s 3D-Printed Habitat Challenge saw its conclusion yesterday with Monsi Roman, new Director for the NASA’s Centennial Challenges Program, who proclaimed the 3 winning projects at the New York Hall of Science during the World Maker Faire.

Main goal of the contest was to collect worthy ideas for the design of 3D printed habitats for Mars explorers to find shelter during long-term expeditions.

Design criteria demanded specific attention to the usage of indigenous materials along with parts that are usually discarded from the spacecrafts before landing. 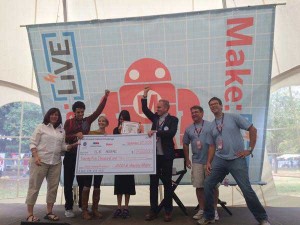 Combining 3D print technology with the use of in situ materials would allow astronauts to save storage room in the spacecrafts.

They would need to transport less equipment from Earth to build a habitat on a distant planet and would have more space for other life-sustaining provisions.

“This challenge definitely raises the bar from what we are currently capable of, and we are excited to see what the maker community does with it,” said Sam Ortega, Centennial Challenges program manager when the contest was launched last May.

Last 10 September, 30 finalists were selected out of 162 submissions and, yesterday, the 3 who climbed the podium were announced and rewarded with prizes up to $25,000.

Ice House was presented by SEArch (Space Exploration Architecture) and Clouds AO (Clouds Architecture Office). Its design capitalizes on low temperature and abundance of water in Mars’ northern latitudes and originates from the concept that water is the sine qua non of life.

This is also what brought NASA to adopt a ‘follow the water’ approach to exploration, and ICE HOUSE extends that concept to construction as well. A unique 3D printing technique harnesses the physics of water and its phase transition to construct an ice shell that encloses a lander habitat and gardens. 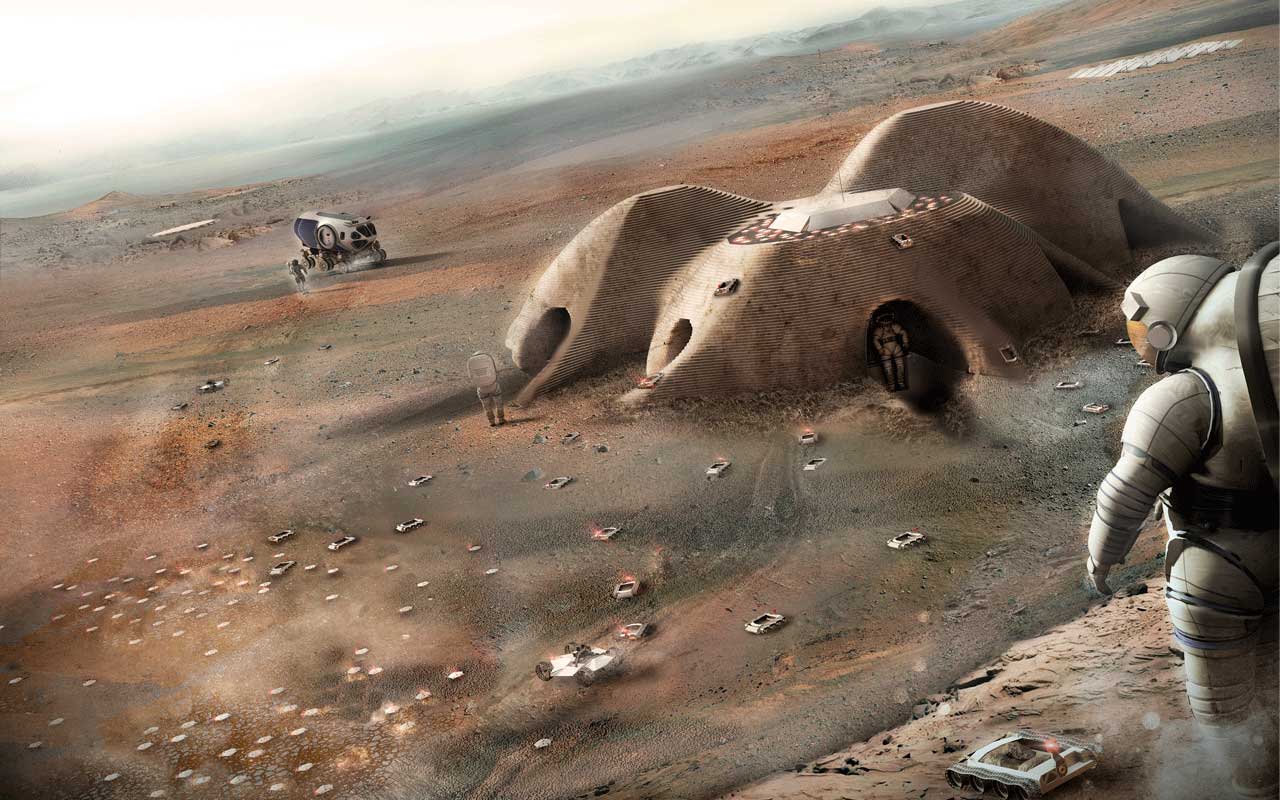 Regolith is the rock material that constitutes the Martian surface, and it’s used as a raw material to realize protective shields around modular inflatable habitats.

3 different kinds of robots are parachuted to the surface of Mars, each performing a specialized task:

1.The larger ‘Diggers’ create the crater by excavating the regolith;

3.Small ‘Melters’ use microwaves to fuse the loose Martian soil and realize the protective structures around the modules using the same principles involved in 3D-printing. 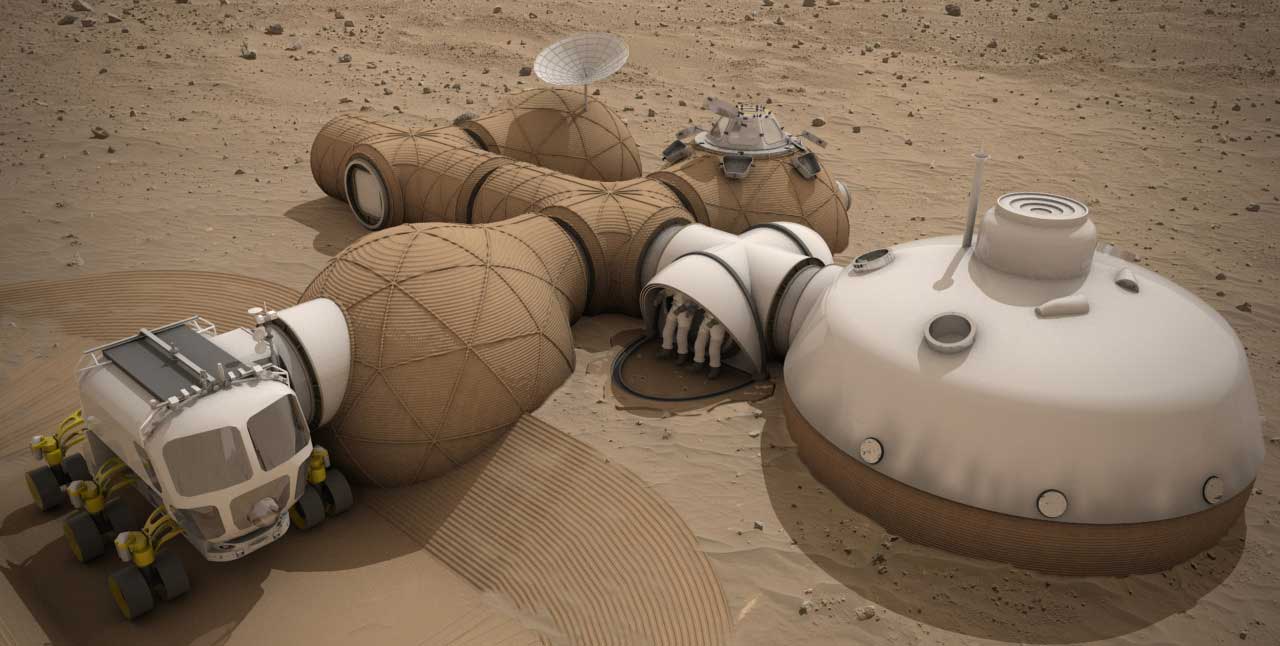 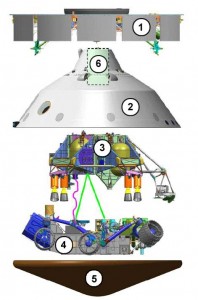 The collaboration between team members working at the ESA European Astronaut Centre (EAC) in Cologne and Liquifer Systems Group in Vienna led to LavaHive.

It is a modular additive-manufactured Martian habitat design, which uses a ‘lava-casting’ construction technique to shape habitat modules.

The design also contemplates recycling the backshell that is usually ejected from the spacecrafts during the Entry, Descent and Landing (EDL) phase, when the Martian atmosphere is reached.

The backshell would serve as a protective shield of the first inflatable living module, around which ‘lava-casted’ sub-habitats would be printed, connected, and eventually sealed from the inside.

Moreover, Martian regolith is rich in basalt, which would lend high radiation isolation and heat capacity to the casted and cooled external structure.

3D-Printed Habitat Challenge is part of NASA’s Centennial Challenges program, a series of contests aiming to involve the public in the development processes that concern NASA’s missions.

It’s born of the collaboration between NASA and America Makes, the National Additive Manufacturing Innovation Institute, and has been conceived to improve the application of additive manufacturing technology to the construction of sustainable housing systems for “Earth and beyond.” 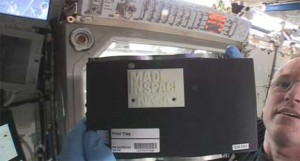 Winning projects will not only boost NASA research, but they may also be used to build affordable housing in remote locations where typical construction materials are not available.
NASA had already experimented 3D printing in space, as well as regolith excavation and usage. It was about one year ago that the first 3D printer was sent to the International Spatial Station and the first object in space was 3D printed.

“We’re making history by, for the first time ever, being able to make what we need when we need it in space […] Even though it may sound a little like science fiction, we’re actually able to email our hardware to space instead of launching it.”