Home » Software » GitHub: the mania of sharing projects with the world

GitHub: the mania of sharing projects with the world

GitHub is a storage web hosting platform for storing files and collaborating on open source and private projects. 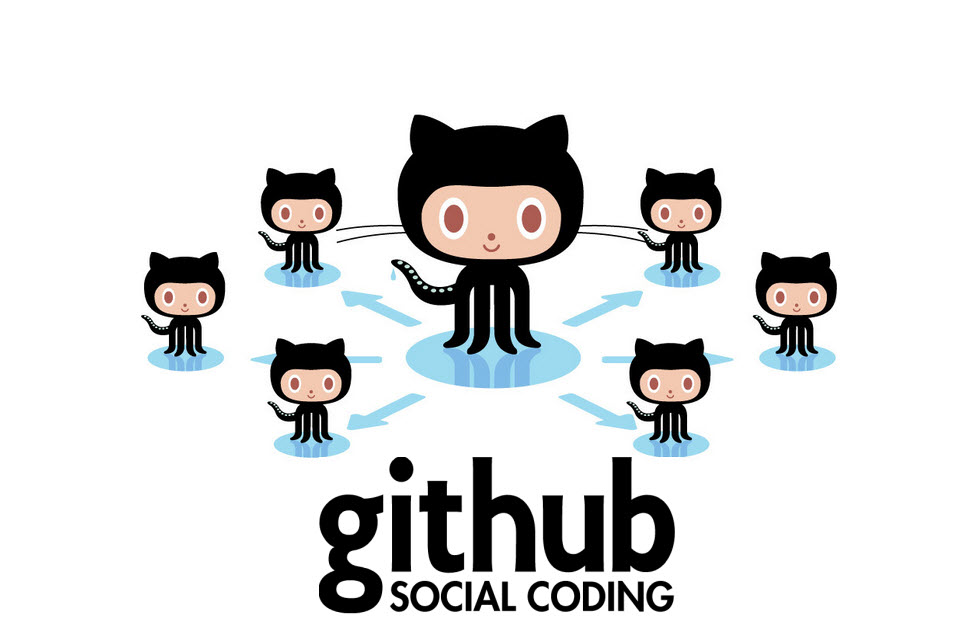 Created to host software projects and based on an open source software called Git – designed and developed by Linus Torvalds – GitHub is a storage web hosting platform.

It can be considered a successful mix between a social network and a space to store files. It provides both free and paid storage plans.

Before giving some information about how GitHub works, we need to correct a basic mistake: it is not only a social platform dedicated to the community of software developers. GitHub, instead, is a platform where professionals from all sectors can meet to remotely collaborate on all kinds of projects.

Like any other social platform, GitHub allows you to meet new people and establish relationships with them.

Once you open an account, you can upload and share your projects with other users; you can comb folders of other users looking for an interesting project with which to collaborate or from which to take inspiration; you can get in touch with other people and share with them projects, ideas, and dreams.

GitHub as symbol of the sharing philosophy

It is quite clear that GitHub can be considered the symbol of a school of thought stating that technological development and real innovation come from sharing. Nowadays, people are poles apart from the “business secret” and the absolute protection of the know-how. 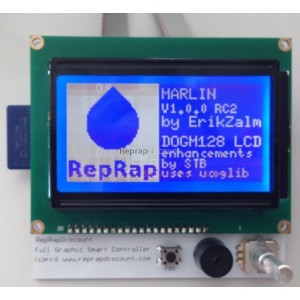 On GitHub you will find, for example, the control software of many of the 3D printers available on the market: Marlin. This software is completely open source – released under GNU General Public license – which obliges who improves it to share it again.

For this reason, Marlin became one of the most used 3D printer control software in the world. Many people still collaborate on its development, and this means that there is not a single person working on it, but a team of developers who makes it better, shares it again on GitHub, and makes it accessible to everyone.

The logic behind it is not that of secrecy, of trademark registration and prohibitions. On the contrary, it is the logic of sharing with the possibility to define the terms of reuse of your projects, if needed.

Thus, when you look for your topic of interest on GitHub, you will have the possibility to evaluate what the current projects are, to check who develops them, and which technologies have been used for their development.

To understand what GitHub is and how it works, you need to know that Git is the heart of the web platform. Created by the father of Linux, Linus Torvalds, Git is a control versioning software, which means that it controls and manages updates of a project without overwriting any part of it.

It was conceived by Torvalds during the development of the Linux operating system: if an update didn’t give the desired results, you could always go back and retrieve the running version with no problems.

Around this “heart”, a list of interesting features have been added, which has made GitHub truly complete.

Here is a good tutorial to immediately start using GitHub.