Home » Electronics and Robotics » Droneports and drone routes to save lives

Droneports and cargo drone routes to save lives in Africa

Last week, architect Norman Foster presented the project of the world’s first Droneport to be realized in Africa. It will be supporting a network of cargo drone routes to save lives and build economies. 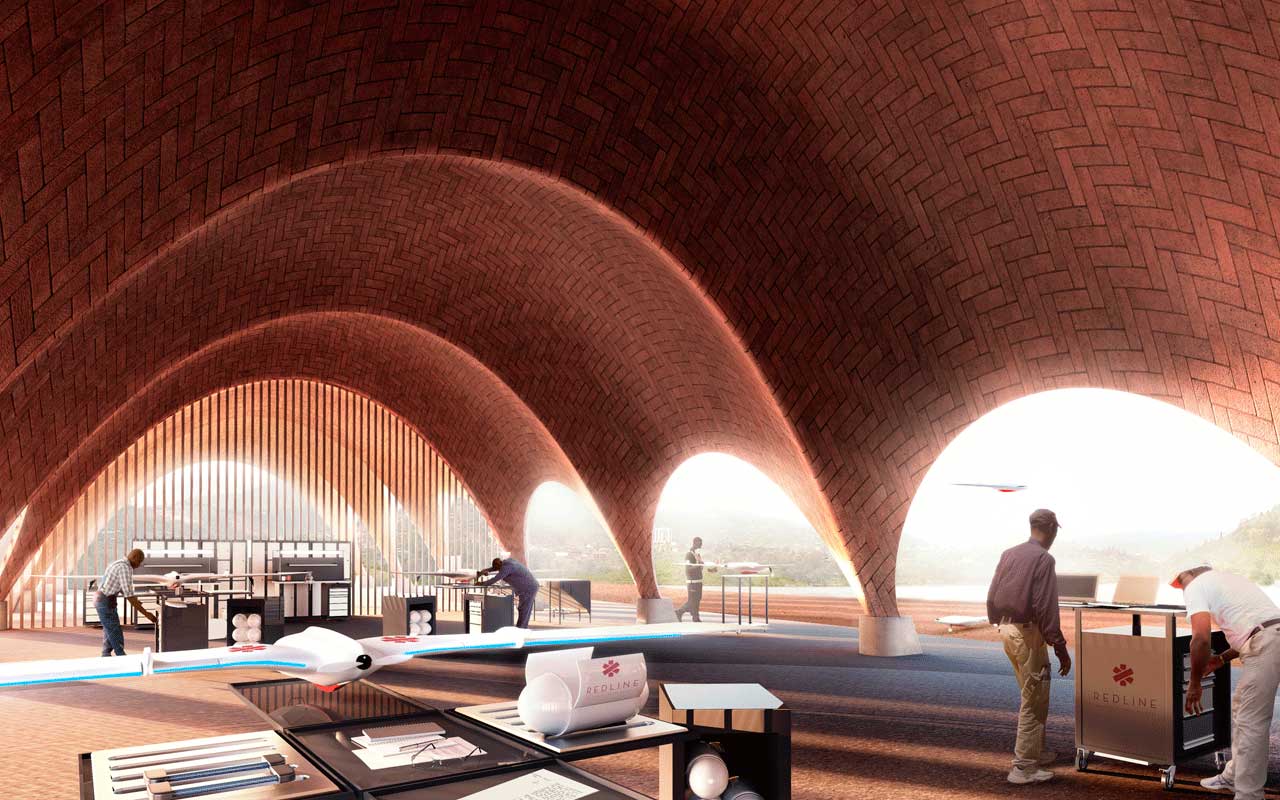 Afrotech aims to establish a system of cargo drone routes to deliver medical and other urgent supplies to isolated areas covering distances up to 100 km without even building one road.

Its director, Jonathan Ledgard, founded Red Line with the mission, “heavier payloads between futuristic droneports over inaccessible mountains and lakes.” 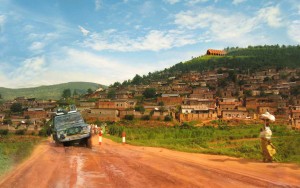 Only one third of Africans live within two kilometers of an all-season road. Photograph: Foster+Partners ©

This means saving lives and building economies since drones will bypass all the transport difficulties that prevent poorest regions from accessing healthcare and economic services.

Realizing a road network capable of keeping pace with the exponential growth of Africa’s population would be absolutely unaffordable, especially for those areas that would need drone technology the most.

In this regard, Jonathan Ledgard said:

“It is inevitable on a crowded planet, with limited resources, that we will make more intensive use of our sky using flying robots to move goods faster and more accurately than ever before. But it is not inevitable that these craft or their landing sites will be engineered to be tough, cheap and graceful enough to serve poorer communities who can make most use of them.”

That’s exactly what RedLine partners led by Afrotech, the Norman Foster Foundation, and Foster + Partners are striving for.

The first need that drones will meet as from next year is the delivery of blood for anemic children and mothers as well as for injured and trauma patients.

Currently, 25% of the deaths due to malaria are attributed to the lack of blood available for treatment, and regular and safe blood transfusions would also save 100,000 lives from anemia.

Two parallel routes will be eventually activated: a first one for emergencies, and the other for commerce.

The project will start with the Red Line, which contemplates the usage of smaller drones to transport medical and urgent supplies.

It will avail itself of 3-meter wingspan drones with a load capacity of 10 kg.

By 2025, the commercial Blue Line will be set in motion. Its 6-meter wingspan drones will support the Red Line by delivering heavier load such as spare parts, or electronics up to 100 Kg.

Core of the air infrastructure is the Foster’s Droneport . It has been conceived as a modular vaulted brick structure, a well-known technology and material in Africa and, thus, easily reproducible. 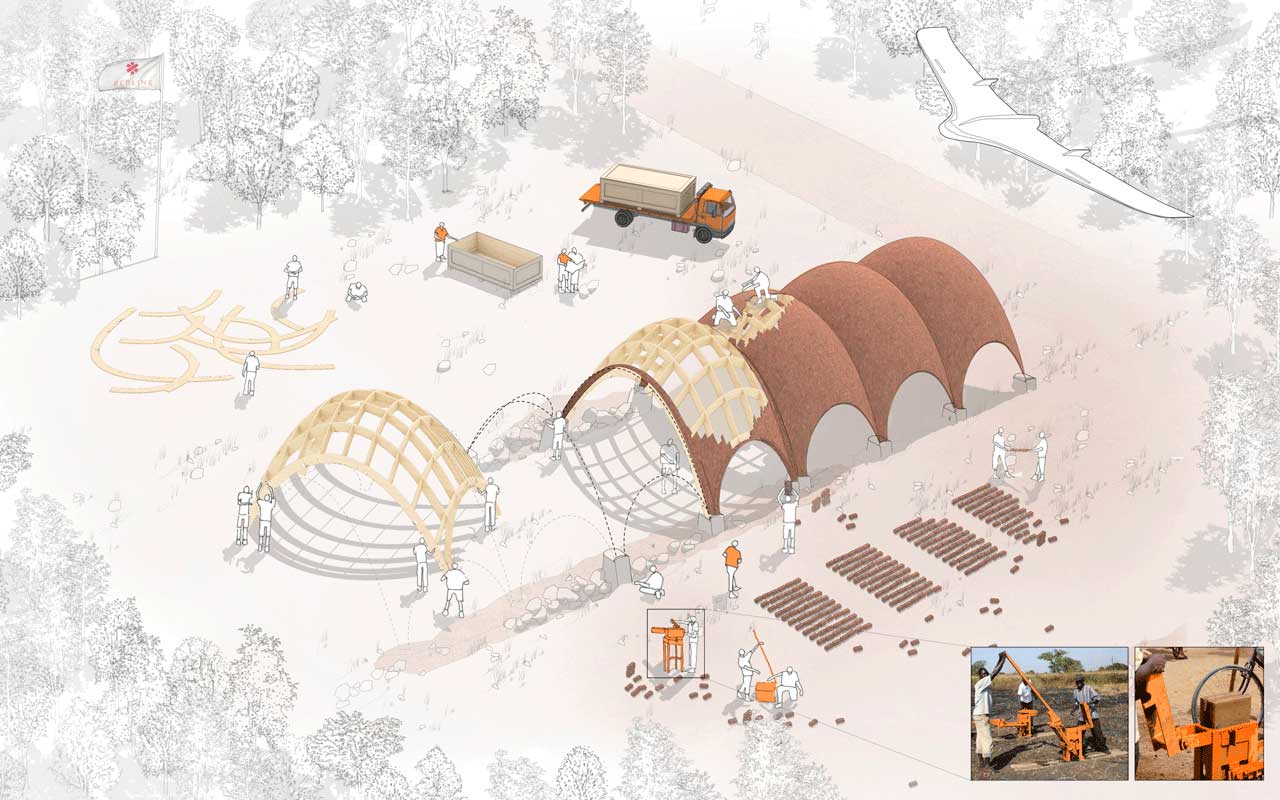 Red Lines means also to spark local economies off, so the Droneport will host not only a safe place for drones to land, but also other activities such as a health clinic, a digital fabrication shop, a post and courier room, and an e-commerce trading hub.

It will also be a manufacturing center for drones and will benefit the entire local community by offering essential services, creating expertise, and generating employment. The modularity of the structure will allow to expand and adapt the buildings according to local needs and evolution of drones.

“The Droneport is about doing ‘more with less’, capitalizing on the recent advancements in drone technology – something that is usually associated with war and hostilities – to make an immediate life-saving impact in Africa.” Lord Foster, Chairman and Founder of Foster+Partners.

Rwanda will see the start of the pilot project whose completion is foreseen in 2020, when drone transport should cover 44% of the country.

As the route network grows, so will the number of Droneports. They will hopefully sprout like petrol stations along the highway, which will help extend the drone routes toward neighboring countries such as Congo and save many more lives.