Italian company Solido3D has designed OLO, a 3D printer for smartphones. It will be presented at the World Maker Faire in New York and the company will soon launch a Kickstarter campaign for industrial development. 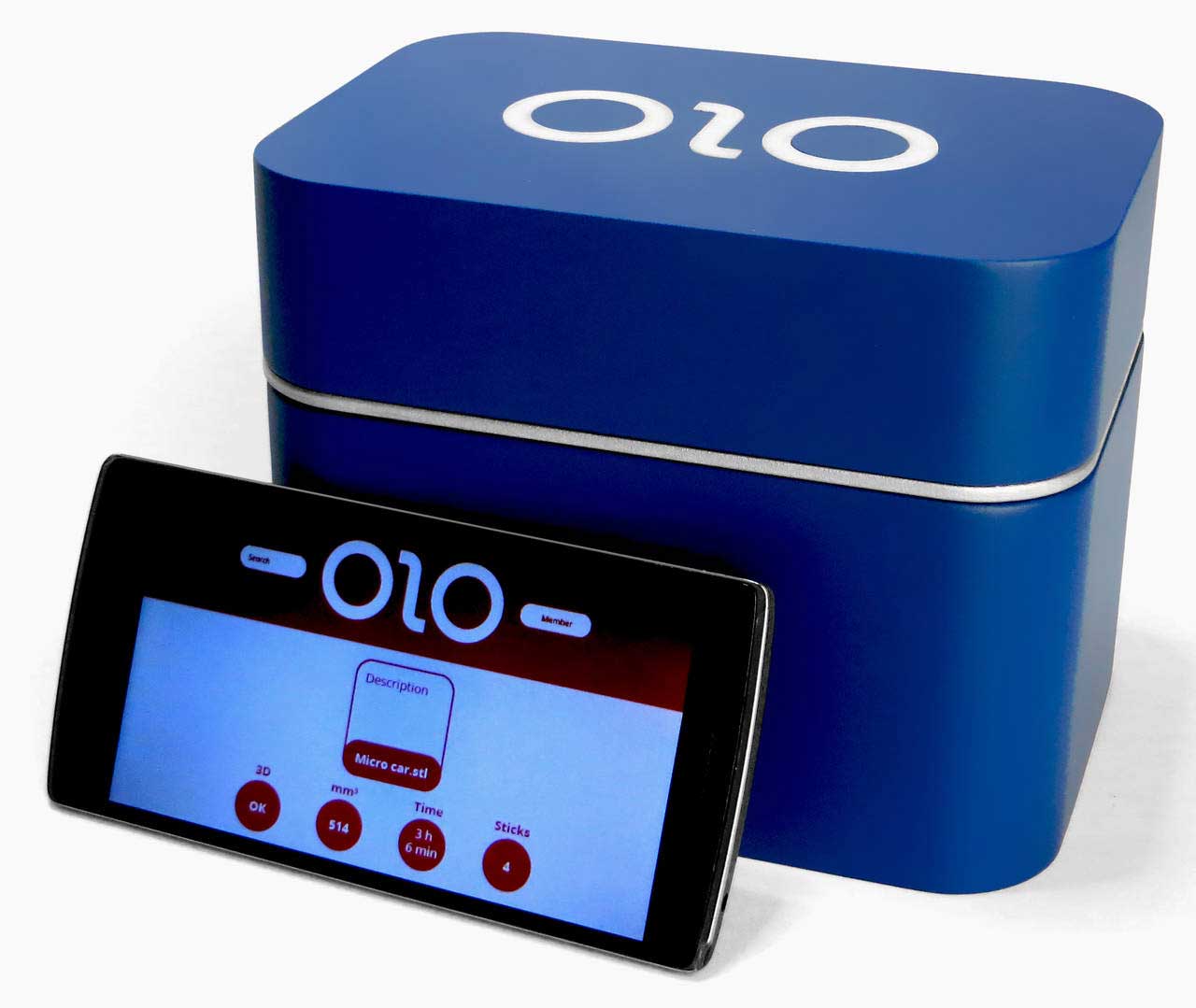 Besides the well-known 3D printing companies, there are several startups who are trying to make it into the 3D printing market by using Kickstarter campaigns. Goal of these campaigns is to get enough funds to start industrial production for new products.

Olo is a 3D printer for smartphone designed by Italian company Solido3D. It is not yet on the market and will be launched on Kickstarter in October.

Will Olo be able to get successful results from the campaign?

There are not yet many details about the printer’s specifications, but some hints have already been published.

The printer is battery powered and is composed of 7 parts and an engine. It is able to create objects of the limited size 7,6 x 12,7 x 5 cm by using photopolymer technology. Through a free web application, users can upload, manage, and print their own files.

Its interface allows people to share and download 3D models. At the same time, it also gives users the possibility to offer their own expertise to the community, making Olo the first social printer in the market.

Olo can be used with Android, iOS and Windows Phone, and it will cost 99 dollars.[1]

Solido3D is an Italian company based in Rome that offers professional 3D services, such as 3D scanning and printing, and CNC milling machine services. It also organizes workshops and tutorials about areas related to digital fabrication and it offers design consulting services.

The company was created 15 years ago by Filippo Moroni, co-founder of Fonderie Digitali (Digital Foundries), a company network that connects innovation enterprises from the Italian and European scene. 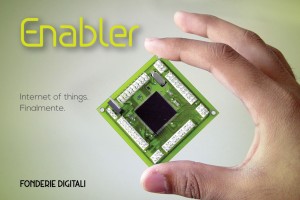 Among the projects in which Solido3D took part, Enabler – an evolution of ‘post Arduino’ cards – and Ortotica – home automation technology for farming – were presented at last year’s Maker Faire in Rome.

This year, Olo will be presented at the New York World Maker Faire next week, September 26-27.

Beyond reasoning about possible results of the campaign, what we would like to figure out is whether there is an actual need for this product and which is the target group the company aims for.

We think that Olo is another example of the endless possibilities that digital fabrication is giving us. However, we are bombarded by new products on a daily basis, and sometimes it is hard to really understand what we really need.

Would you buy such a printer? We would like to hear your opinions!