3D technology has changed the future of medicine

Nowadays, 3D technology is applied in many fields, from industrial production, through fashion, to the food industry. It is in medicine, however, that 3D technology shows its potential at its best. 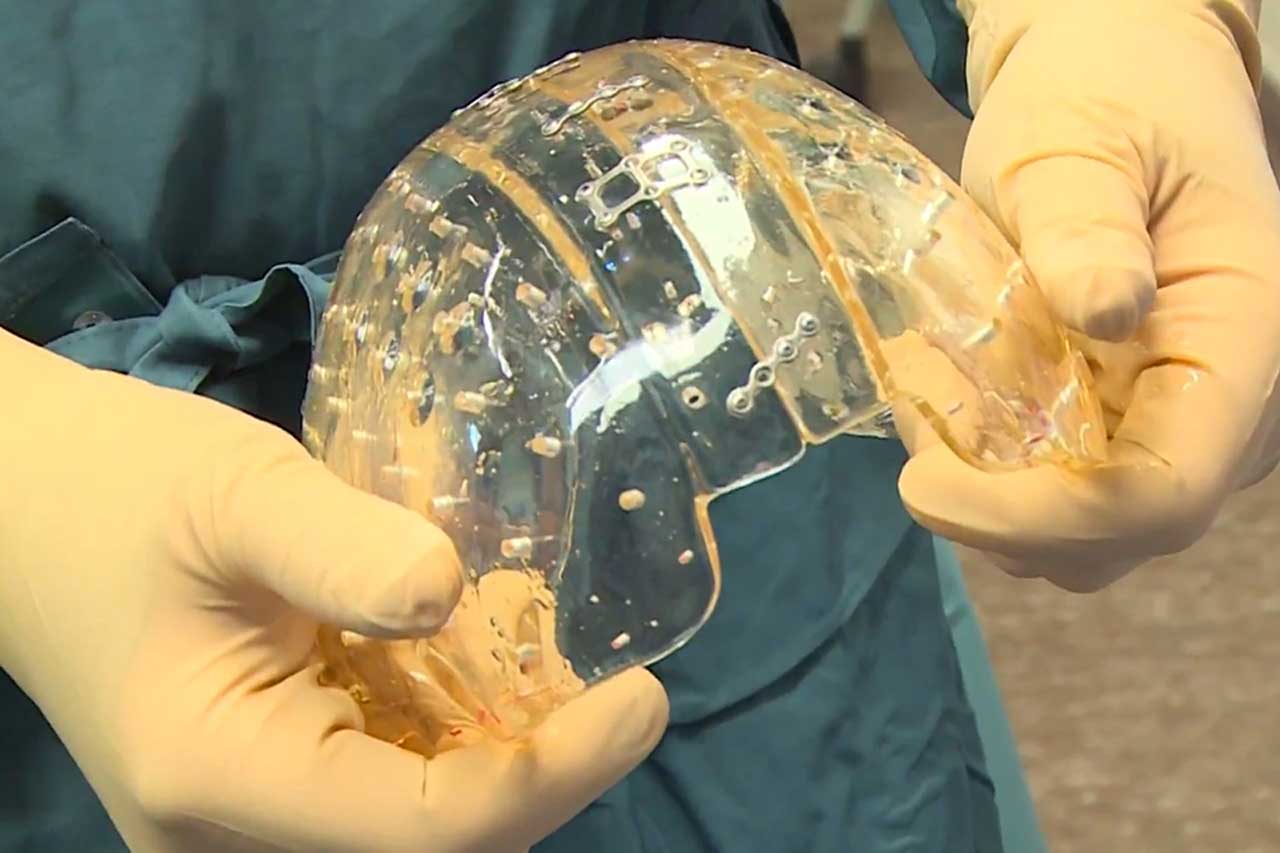 At the beginning of 2014, history was made at University Medical Center (UMC) in Utrecht, Netherlands: a skull of a 22-year-old woman was completely replaced by a tailor-made 3D printed plastic skull. The patient was suffering from a condition that thickens the bone structure of the cranium, which causes an increasing pressure of the brain leading to vision loss, motor coordination impairment and, eventually, death.

Needless to say, the operation was very successful and, after a few months, the patient could start her own daily life without any complications.

The entire skull was manufactured with the help of Anatomics, an Australian medical device company that specializes in 3D printing.

This is only one example of what 3D technology is achieving in the field of Medicine. Together with the researches and successful stories below, it only represents a very small part of the revolution that 3D technology is making in the healthcare system and, therefore, in everybody’s life and expectancies.

There are various cancer model systems available nowadays that don’t involve 3D technology, such as the 2D tissue culture model and animal models.

The tissue culture model consists of the growth on a flat surface of tissues or cells derived from human and animal tumors separate from the organism. With the animal models, researchers test and study animals in order to discover and test new therapies, find ways to detect cancer, and determine the reasons why some individuals are at higher risk for developing cancer.

These methods have proven to be not too effective and, at the same time, complicated and expensive. 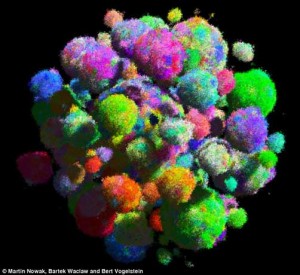 A collaboration among Harvard, Edinburgh, and Johns Hopkins Universities has recently led to the first model of solid tumors representing both their 3D shape and genetic evolution. This new model allows cells to migrate locally which, according to Martin Nowak –  Director of the Program for Evolutionary Dynamics and Professor of Mathematics and Biology at Harvard –  is the main cause for metastases and is responsible for the evolution of drug resistance.[1]

This model helps to explain why cancer cells share a high number of genetic mutations, and how drug resistance rapidly evolves in tumors.

Prosthetic arms and legs are nothing new. However, their limits are mainly related to the high costs and to the fact that they are not easily customizable according to the patient’s needs and measures.

Could 3D printing be a solution to these obstacles?

e-NABLE is a global network of volunteers who use 3D printing to create hands and give them for free to people in need.  It all started when two people – a maker from the USA and a carpenter from South Africa – created a prosthetic hand device for a child in South Africa.

They decided to release the project for free, so that anybody was able to create his own model. Nowadays, the organization counts on volunteers from around the world coming together to create, innovate, and design to help people with free 3D printed hands.

In July 2015, a group of volunteers traveled a long way to reach Isabella, an 8-year-old girl from the UK, to give her a new pink and bright hand. The video below says all:

This was made possible thanks to the collaboration of e-NABLE with the UK Organization Reach, a support network for adults and families with children of all ages with an upper limb deficiency.

This medication serves for high dosage treatments of epilepsy and aims to help people who struggle with their medication experience due to large, hard-to-swallow pills. Aprecia’s ZipDose technology consists of oral tablets of up to 1,000 mg that dissolve in the mouth in less than 10 seconds once they get in contact with liquid. 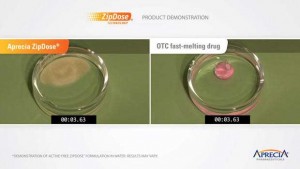 3D printing for medications will allow doctors to give the exact dose, as pills will be completely tailored for the individual patient. Such a possibility opens the door to a number of fascinating options, including the eventual possibility of printing personalized medicine in one’s own home.

According to Carsten Engel, Biomedical Engineer and Researcher at SIRRIS (Collective Center of the Belgian Technology Industry), 96% of hearing aids are currently produced by 3D technology.

Moreover, 3D technology doesn’t only offer solutions that were not feasible before but, thanks to its usage, the surgery time is also positively affected by 3D printing, as it is reduced from 97 hours to 23 hours.[2]

We can clearly talk about a revolution. And, if we think that this is only the beginning of this revolution, how far can we actually go?