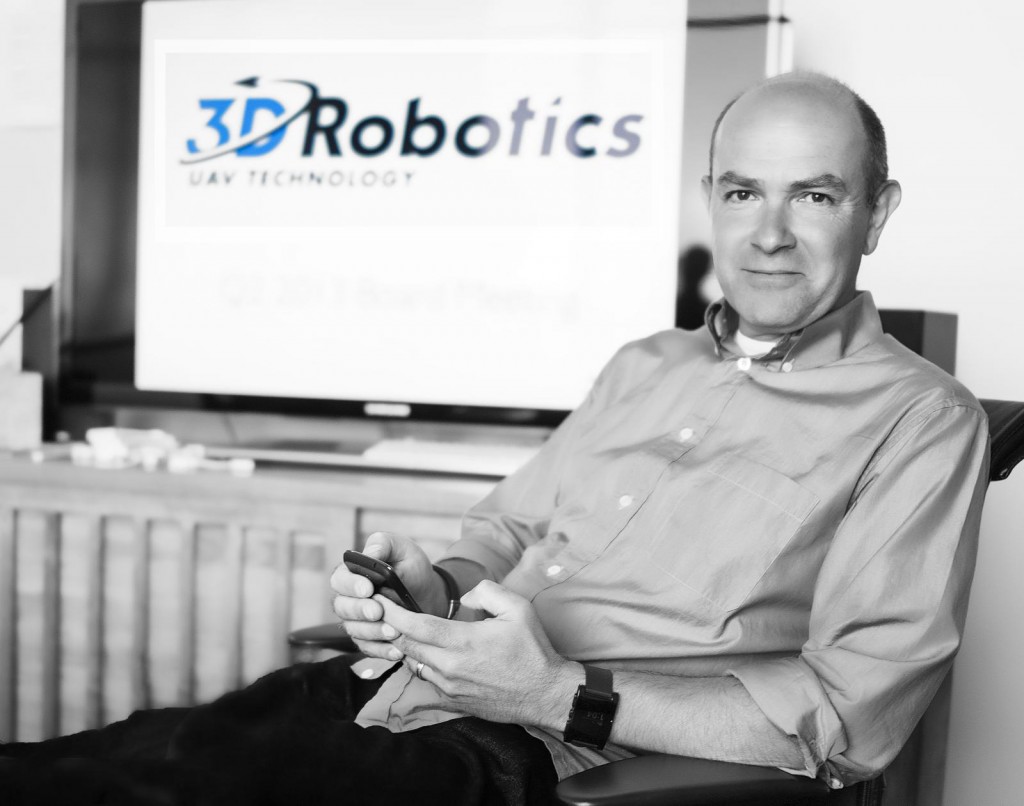 Economic and business books may even seem a bit boring for people who are not very interested in the subject. However, there are occasionally books which ideas and theories are so outstanding that end up striking the pop culture and having a hell of a success among every type of readers.

In 2013, we had the case of Capital in the Twenty-First Century, by the economist Thomas Piketty, which hasn’t left the bestseller chart for the past 2 years. A few years before, we had Freakonomics by Stevin Levitt, also an economist, which eventually became even a documentary.

And, in 2006, it was the turn of The Long Tail: Why the Future of Business is Selling Less of More, a classic work by journalist Chris Anderson which had a huge success in the world and became even a comic book and a regular in any business presentation.

There is a big difference, however, between Levitt, Piketty and Anderson: the career of the latter didn’t stop after releasing his great bestseller. Actually, it didn’t stop either before or after it, and this is a fact that places the author among the most influential makers of the last decades. 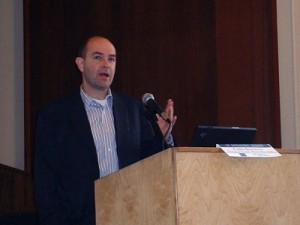 Born on July 9, 1961 in a rainy London, Chris Anderson moved to the United States when he was 5. A few years later, he entered a degree program in physics at The George Washington University in the District of Columbia, which would later lead to an important career in scientific journalism.

In 1994, with already many competencies in his curriculum, the young Anderson ended up getting a job at the prestigious magazine The Economist, where he became Editor in Chief of the technology and business section.

It was 7 years later, in 2001, that Chris Anderson reached consecration by beginning his career at Wired. In October 2004, he published the article The Long Tail, which served as a kickoff to The Long Tail: Why the Future of Business is Selling Less of More, one of the most important books of the last decade.

After publishing his great success, which briefly explaines the importance of niche markets, Chris Anderson ended up writing other two bestsellers: Free: The Future of a Radical Price, in which he supports an economy based on free products and services.

The second one is Makers: The New Industrial Revolution, a work inspired by his post Atoms Are The New Bits, in which the author talks about the culture of makers – people who can generate new goods and services through digital and collaborative tools.

In 2012, Anderson left his position at Wired to invest all his time in his own company, 3D Robotics, one of the most innovative and incredible companies specialized in the manufacturing and sales of drones.

The experience of founding the company is explained in his latest book, which originated from the idea of making a small plane made out of Legos and that can fly autonomously. This feat has been achieved thanks to collaborations through the Internet and to the use of open platforms such as Arduino.

Today, 3D Robotics manufactures drones with the amazing 3DR Solo that you can see in the video below.

More than an enthusiast of new technologies, Chris Anderson is a person who puts into practice what he says. His second book, Free: The Future of a Radical Prize, was made available free on the internet on his blog and shows how makers can really start a new Industrial Revolution.