The “Do-It-Yourself” culture is booming throughout the world. Is the market unable to understand its real needs? Roll up your sleeves and do it yourself!

That was the thinking behind Massimo Banzi, co-founder of the Arduino project. 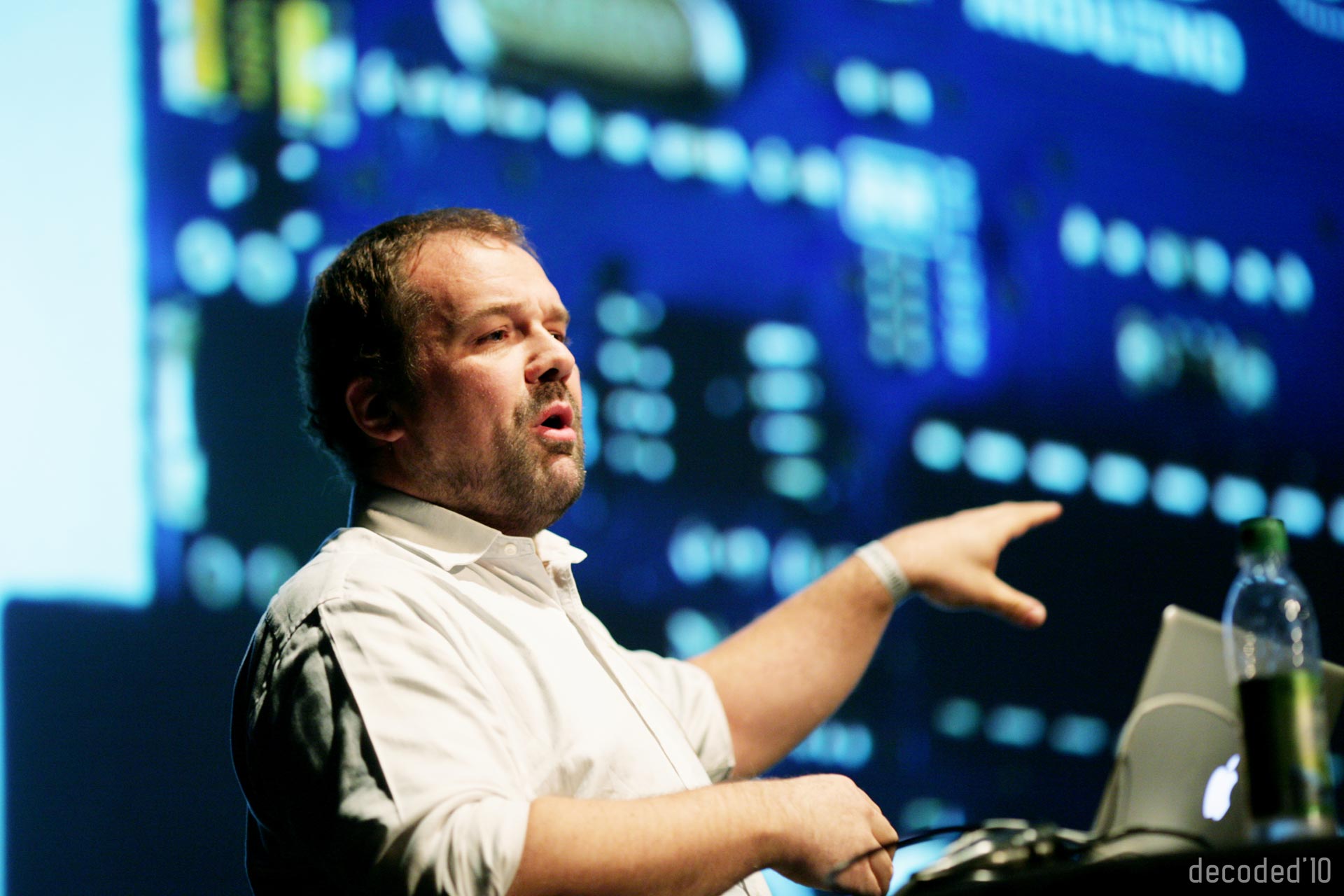 Massimo Banzi is an Italian interaction designer and professor. He worked as consultant for big brands such as Prada, Adidas, Artemide, Persol, Whirlpool, and V&A Museum. He spent 4 years teaching at the Interaction Design Institute Ivrea and gave lectures and workshops around the world.

He is also author of the book Getting Started with Arduino, and he is a regular contributor for the Italian edition of Wired Magazine and Che Futuro, an online magazine about innovation.

After working several years as software architect for clients such as Italia Online, Labour Party, BT, MCI WorldCom, Sapient, SmithKlineBeecham, BSkyB, boo.com, and Storagetek, Massimo Banzi is now teaching Interaction Design at SUPSI of Lugano, in south Switzerland, and also works as a professor at CIID of Copenhagen.

And, of course, he is involved in the development of the Arduino Project.

The project started in 2005 in Italy when students of Banzi’s Interaction Design course were unable to find microcontrollers for their robotics projects as the options available were too difficult to use.

At that time, the electronics prototyping platforms used to be too expensive for most makers and were still too complex for the realization of those projects.

That’s when Arduino was born: an open electronic prototyping platform which is versatile, easy to use and, most importantly, affordable enough to bring interaction technology to the masses.

The board quickly reached 50,000 sold copies and even resulted in a documentary in 2010 about the history of the project development. 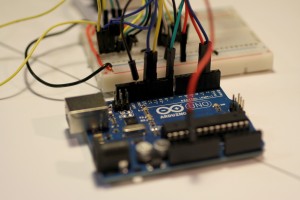 To ensure that the platform was not only cheap, but also easy to use, the chosen programming language was C/C++, a well-known language to whom was already working in the field, along with the Wire Library that was designed to facilitate the microcontroller programming.

As part of the Arduino platform, there is also an integrated development environment, or IDE, as a graphical interface written in Java and available for all operating systems.

Once the IDE is installed in your computer, you can connect it via a USB cable to your Arduino board to load and test your programs.

The Arduino platform is open and offers Creative Commons licenses for the hardware and GPL/LGPL for the software. This means that makers can create other drivers or software that they want with the platform or its modifications even for commercial purposes.

Being a free hardware and software project is one of the main reasons for success for the Arduino platform worldwide.

Using all the tools that Arduino has, the makers become capable of exploring the universe with a range of endless possibilities to be created.

3 thoughts on “Makers you need to know: Massimo Banzi”