Printr Enschede, Douwe Bart Mulder: “The market is very scattered, and we’re trying to push for one standard way of communicating with your 3D printer” 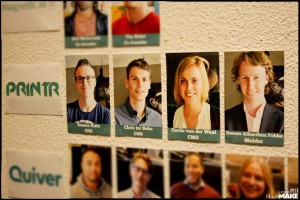 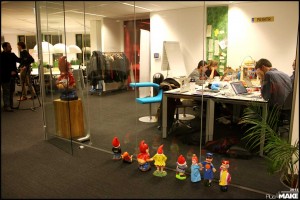 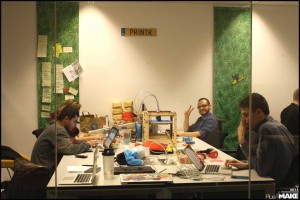 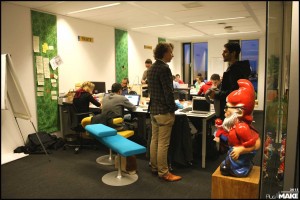 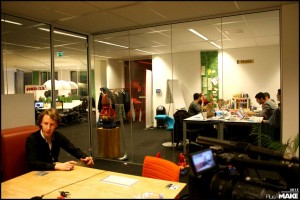 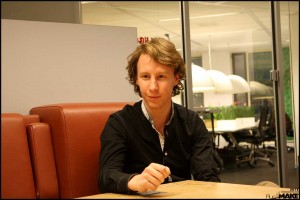 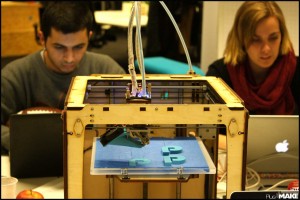 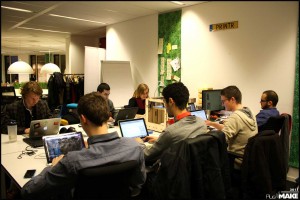 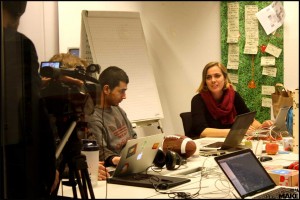 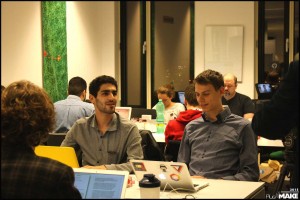 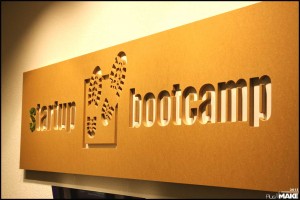 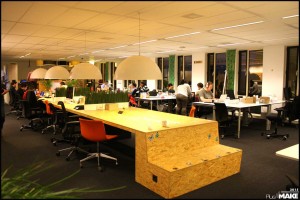 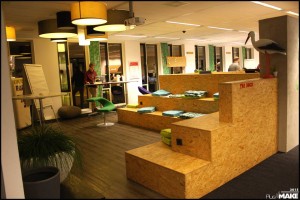 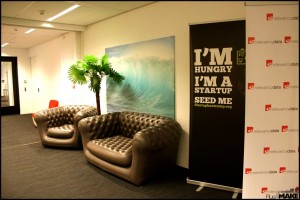 Printr is a Dutch 3D printing software startup located in Enschede. It was founded by 4 young entrepreneurs, who are introducing to the market hardware and software solutions meant to skip all the steps people have to go through with, when printing in 3d.

Their ultimate aim is the soon-to-be-launched online platform Formide.com, which will provide people with an intuitive interface to manage models, get optimized print settings, and much more.

The platform will automatically dialogue with users’ 3D printers through Printr’s software, FormideOS, conceived to be incorporated in newly-produced 3D printers, and through The Element, a small device to plug in printers devoid of the software.

We met the CEO of Printr, Douwe Bart Mulder at Startupbootcamp in Amsterdam, and we spoke with him about the changes that these products will bring to the 3D printing world and to the people using 3D printers.

Douwe, what is your personal background and how did you meet 3D printing?

“I’m still studying creative technology at the University of Twente. I previously worked for an automotive company, and I developed the software for digital instrument clusters, which were sold to super car manufacturers.

I’ve always been intrigued by technology, and 3d printing is something that is really revolutionary, I think. It’s not only going to change the way you prototype and make a product, but it’s also going to change something about the product itself because you can customize it piece by piece.

If the product is mass produced, it doesn’t really have personal value but, as soon as it’s customized, it has your name and your personality on it. You might use it longer, and you might repair it instead of just buying a new one. That’s why I got into 3D printing.”

Printr is a very young company, could you explain what it is about?

3D printing comes from the hacker community, or from tinkerers, who are used to using terminals and more difficult tools. That’s why the software development has been lacking in the development of the 3D printer. The hardware is getting better and better, while the software is lagging.”

Your company has already a large team, but you started with only 4 founders. How did you bring together all these different people and, therefore, competences?

“There is something in our team, I don’t know what it exactly is, but people want to work with us. The only thing we said is ‘This is our dream: we want to give 3D printing to the world’. We needed someone at sales and software development, so we started to post internship vacancies on websites and to ask around in our friend group.

I don’t know how we exactly did it, but people get happy and excited when they hear about us, and that’s why they want to work for us. Actually, we did not have that much trouble finding people.

We’re young, we’re not corporate. You get a task, and it’s your responsibility to finish it. People take their responsibility, and they make sure it actually works. For example, one of our software developers went to the office right before Christmas because he thought he had to make sure that he wouldn’t be the bottleneck in the process.

This is something really amazing, and I don’t think you can value it in money. It’s just the passion they share with us.”

What about your mission and the business model you follow to reach it?

“The mission we have is to make 3D printing easier, and we think it all starts with buying a 3D printer. When you buy a 3D printer, you have to assemble it, sometimes; once you have assembled it, you have to figure out how to configure your software, and you have to test out different materials. It’s a hassle.

Our mission is for people to buy a 3d printer, take it out of the box, plug it in, push the print button, and it just works. That’s why we’re starting to sell FormideOS, our software, to the 3D printing manufacture, so as to deliver it to the consumer in the easiest way.

On the other side, we have our consumer’s product, The Element, which we give to people who already bought a 3D printer. They just plug it in, and it simply works, so they don’t need to install any software.

This combined hardware-software solution is also linked to an online platform, Formide.com.

Every Element is connected to it, which means we know what people print, how they print it, and which materials they use, so we can start to optimize all the Elements automatically for everyone to get better results already while printing.

Plus, Formide.com will deliver many easy-modeling tools so that, for example, you can simply type in your name and add it to a model.”

Once your platform, Formide.com, The Element,  and FormideOS will be launched, how do you think of expanding and reaching the people you aim at?

“On the one hand, we are trying to get partnerships with brands that could use our 3D printing solutions for marketing. For example, you could have a pair of glasses with your name printed on, you could customize it.

We think this is a very easy approach to get more into the market because it’s more applicable to customers’ everyday life.

On the other hand, we have the modeling apps on our platform, and people can use it for free. They can customize a design and make it as their own model.”

What are your long-term plans as a company?

“Our long term plan is to become the standard software in 3D printing. Right now, the market is very scattered, and we’re trying to push for one standard way of communicating with your 3D printer.

It would be great to have it in all the printers around the world because that would allow anyone to use any 3D printer.

You don’t have to install a lot of software programs anymore to get your regular printer to work, and we think that it should be exactly the same with 3D printers.”