FabLab013 Tilburg, Peter Scheepens and Vera van Duren: “The FabLabs that are going to survive are the ones that have a sustainable business model, not the ones that are only running on subsidies.” 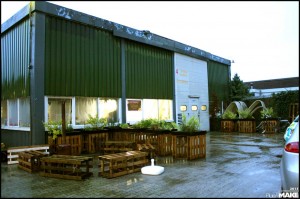 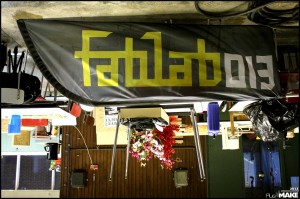 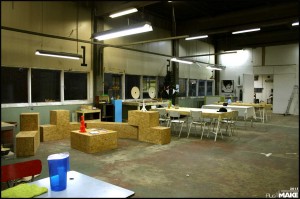 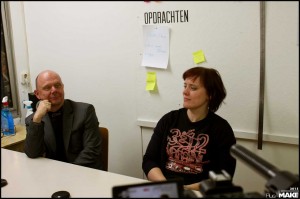 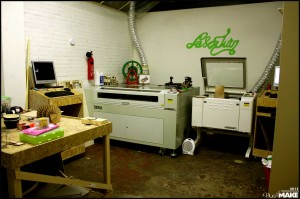 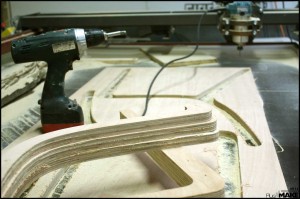 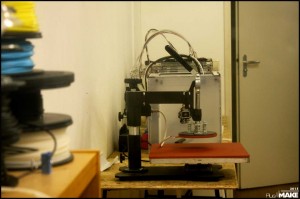 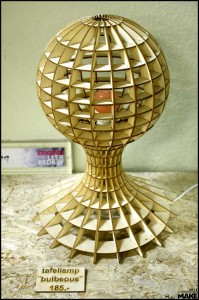 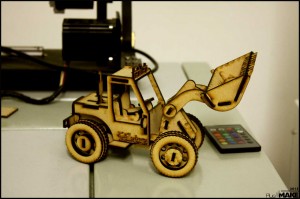 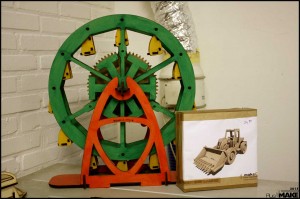 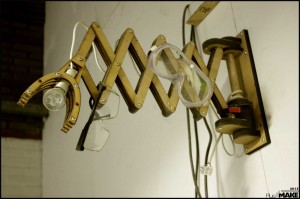 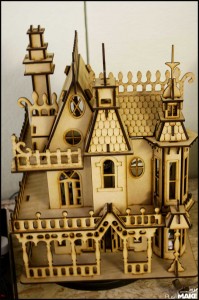 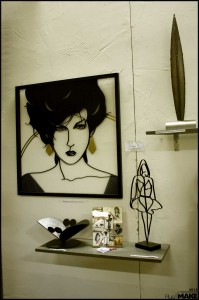 FabLab013 started in 2013 in the center of Tilburg, and it quickly expanded into FabLab013 XL as a cooperative. Giving up any subsidies, it has been conceived as a commercial activity since the beginning.

One of the most debated points of the Fab Charter is the one concerning the relation between FabLabs and businesses. Currently the discussion is particularly hot since the economic crisis has definitely called public funding into question.

We spoke with Peter Scheepens and Vera van Duren, founders of FabLab013, to learn how they built up a sustainable business by involving the local community.

FabLab013 opened its doors in the heart of Tilburg in February 2013. Everything happened very quickly and, above all, without any subsidies. Can you tell us a bit more about that story?

P. Scheepens: “It’s a really short story, actually. I have no background in labs or technology; I just took a year off and decided to find my next thing to do. One day, I came upon the FabLab concept and thought ‘Hey, it sounds like fun, I’m going to visit one in Tilburg’.

I found out there was none, so I threw out a question on the internet about whether there were people interested in setting something up or just in talking about it and, within a couple of weeks, I met a few people, one of which was Vera; we clicked from the get-go and decided to start a lab.

Then, we started looking into possibilities and opportunities, we talked to local governments, we looked into subsidy projects, but it was all taking too much time, so we quickly decided to go to the commercial route: we talked to a realtor, we rented a place and moved in, I think 5-6 weeks later… The rest is history.

It’s not an exciting story, but it’s thrilling in the fact that we did everything in a very short time, and we also never saw another FabLab before starting. We were fresh, and it was part of our strength as it helped us start up without holding back. We just had a dream and went for it.”

V. van Duren: “And subsidies also come with a price because there’s a certain plan you have to follow, and you lose a bit of your own entrepreneurial spirit as you become too dependent on them. We didn’t want to be in such a position.”

After only one year and a half, FabLab013 expanded with the FabLab013 XL. That means that things were going very well! Had your business plan foreseen such a rapid growth and, therefore, the possibility to expand?

V. van Duren: “It just happened. Our first location was in the city center, and it was nice to start up there because the concept is not well-known among the masses and, in a year, people got to know us, as well as potential partners.

But then, the downside of the location was that, even though it was 200 m², it was very small because it was divided in separate areas, and we noticed that a lot of projects didn’t get the size that they deserved because of space limits.

We weren’t actively looking for a new location, it just came along.”

P. Scheepens: “Just to get one thing straight, there has never been a business plan! We went where the wind blew. And that’s also part of our strength as we can switch plans very quickly, and our customers were actually steering us. We are here today because of our customers!

I think that, in the end, it works better than setting up and following a plan because otherwise you lose sight of what’s really going on around you.

We are now getting to a point when we are feeling that we have to become more professional and more businesslike. As we are expanding, stakes are higher, more people get involved, and there is more money involved.

We have to grow up if we decide to keep expanding and keep doing this. You get to a certain point where you can’t play around anymore.”

With the XL FabLab, you also turned into a cooperative. Why?

V. van Duren: “We decided to go for the cooperative because we had lots of customers we wanted to involve. So, by transforming it into a cooperative, we have a lot of freelance people in one place who can work here.

This is the system right now: we have a couple of lab managers who come here once a week, for instance, and they get the opportunity to either convert their working hours into money, which is a very low amount, or invest those hours into getting more voting power.

Now, all the lab managers have decided not to get any money, but we give them a commission for every assignment that has been handled properly.

So, there’s a little a bit of earning, but it’s still a growing concept and, in a way, delicate as well because there should always be a balance between how much money you can give and how much effort is put in. There are a lot of things that you have to take into account, and it’s very complicated.

How different is setting up a FabLab from starting any other business?… If it is any different.

P. Scheepens: “We have business meetings every two weeks, and we sometimes jokes around that this isn’t a business, but it is because there’s money involved, and we get real bills that we really need to pay at the end of the month, just like everybody else.

There are a lot of similarities in starting a lab and starting a business, you still have to balance your books, and you have to worry about where your money is coming from. You also have to deal with people, and it’s a big part, maybe it’s even harder in a lab than it is in a real company.

You can fire people in a company, and they’re gone, while in a lab, work relations are based on trust and friendship especially at the beginning, and there has to be a certain click among people.

I think that, if you want to do it right, you have to approach it as a business, eventually.”

What are the activities that make FabLab013 a sustainable business?

V. van Duren: “We have a lot of different streams of income: we have the machines that people can use, we do presentations on different locations, we sell machines, we organize workshops, and we also provide space for people who want to organize their own workshops.”

P. Scheepens: “Thanks to all these activities, we can put some money aside and invest for the future, but it takes a special group to do all this: you need to have people with people skills, with technical insights, and willing to do some marketing and commercial activities.

As you get bigger, the commercial aspect becomes more prevalent, your space gets bigger, your machines get more expensive, and you need to get the money somewhere.

And that’s one thing that makes FabLab 013 different from other FabLabs: we welcome people that want to give us money. We work for big corporations, and those are big invoices that help us through the next couple of weeks, or months. If you are depending on subsidies, you have to send those people away.

There are people out there that think that commerce is a dirty word, but it’s the vehicle that allows us to run a lab, unless there are institutions, like the European Union, that give us money.

Subsidies will end though, and the FabLabs that are going to survive are the ones that have a sustainable business model, not the ones that are only running on subsidies. It’s just the way it is.”